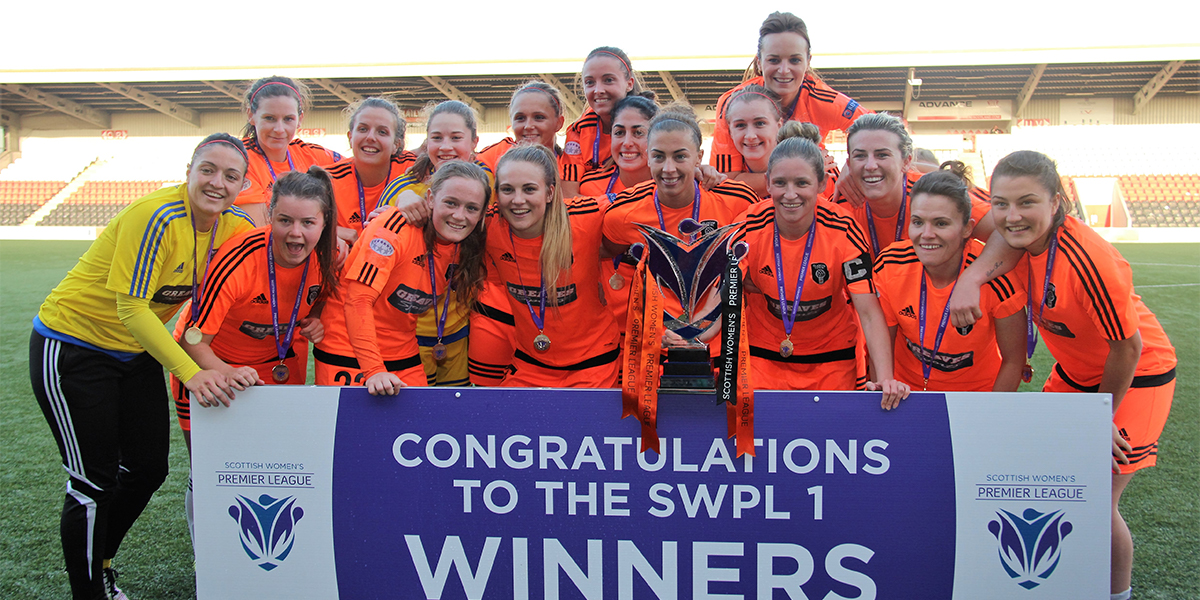 For the third season in a row, Portabla Media is sponsor for Hayley Lauder of Glasgow City.

Glasgow City FC is by far the most successful team in the Scottish Women’s Premier League. The club has won the title for the last ten seasons. And in the 2014-2015 season they reached the quarterfinals in the Champions League.

For three successive years, Portabla Media has been sponsor for Hayley Lauder, who plays for both Glasgow City and the Scottish national team.

– We are proud to be a small part in Hayley’s success story, says Magnus Nilsson of Portabla Media. I mean, how many can boast of sponsoring a player who regularly take part in the Champions League?

Although the team won the league last year, the club’s total dominance in Scotland was broken by Hibernian Ladies FC winning the Scottish cups.

Hayley Lauder is an experienced player who makes a significant contribution in the game at any position. However, it is as striker and attacking midfielder she has made herself a household name.